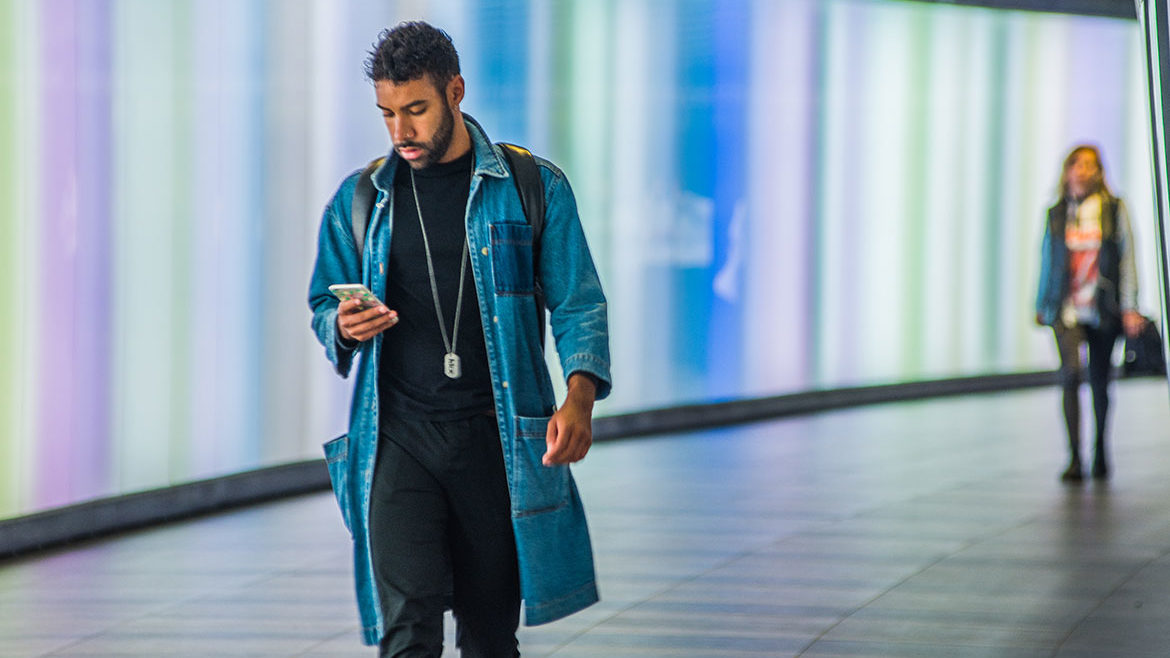 Pipette is a permanent artwork in a new pedestrian tunnel constructed to connect King’s Cross St Pancras Station, one of London’s busiest transport hubs, to its burgeoning local community of students, residents, workers and visitors. 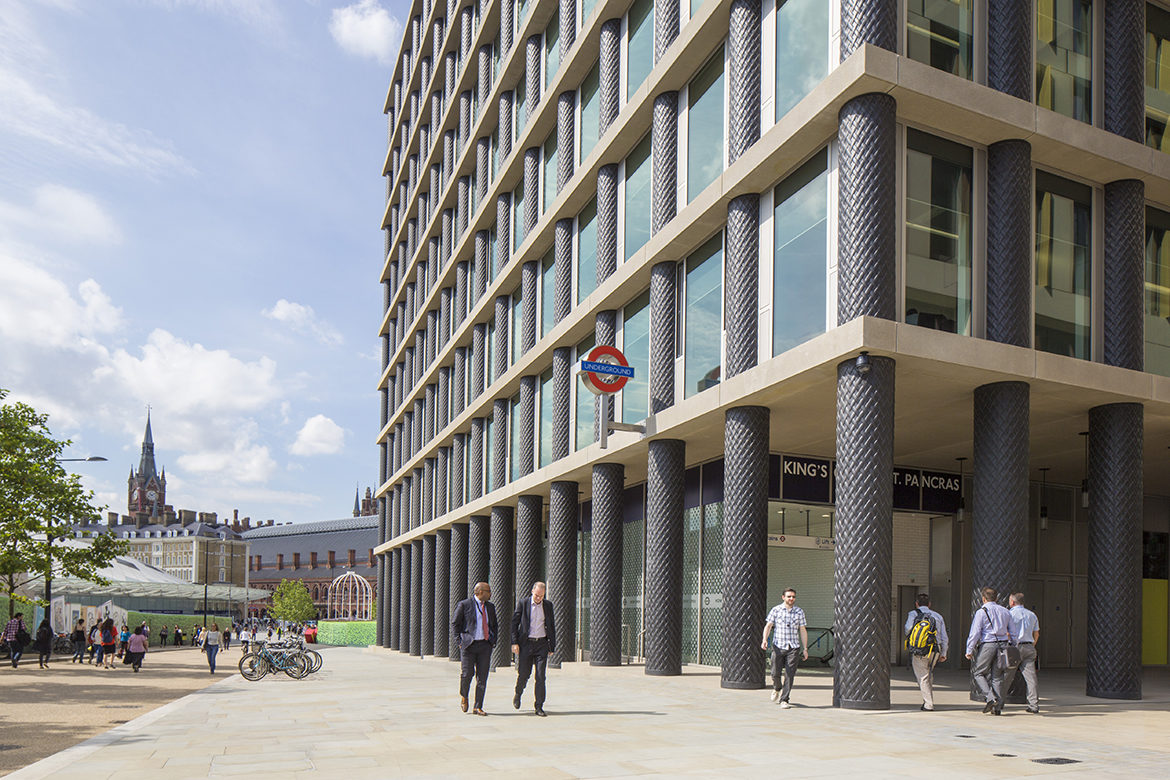 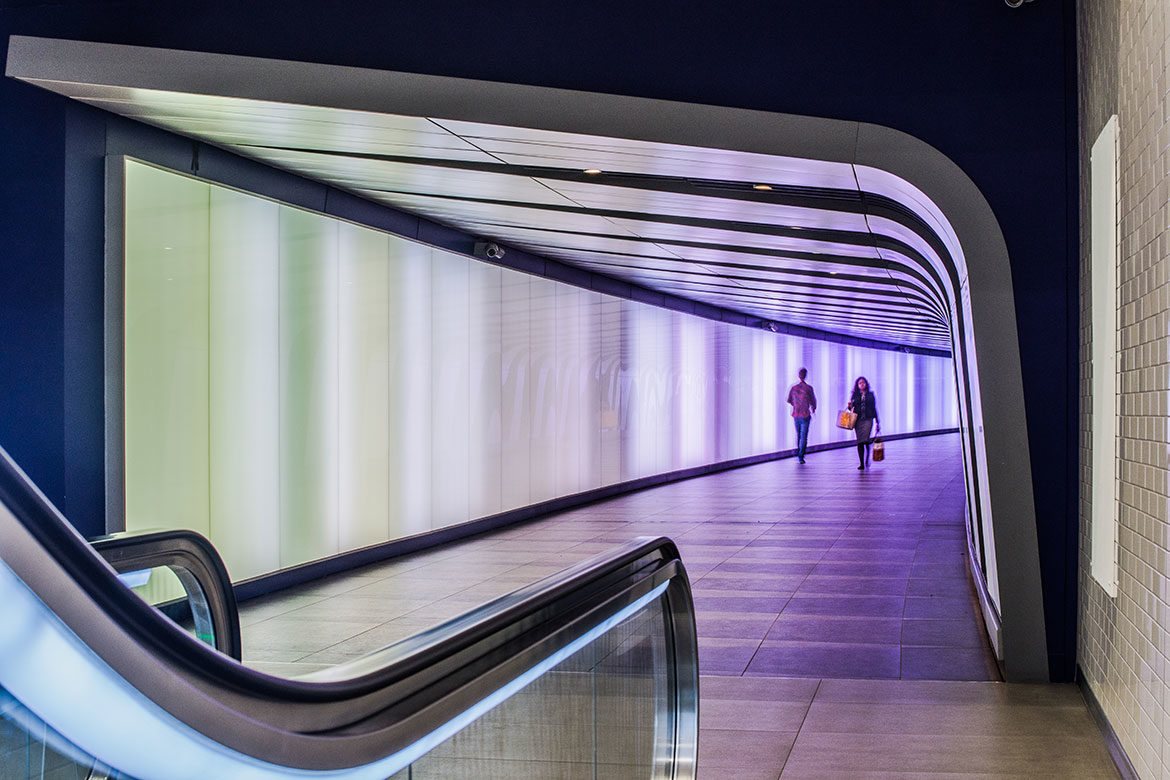 The artwork embodies the colourful tapestry of the location’s rich history. It was the epicentre of the Industrial Revolution and the meeting point of road, rail and river. During the 20th century King’s Cross lost its purpose and became synonymous with seed and vice. It is currently half way through a 25-year regeneration programme, which is redefining its place and purpose in Greater London. 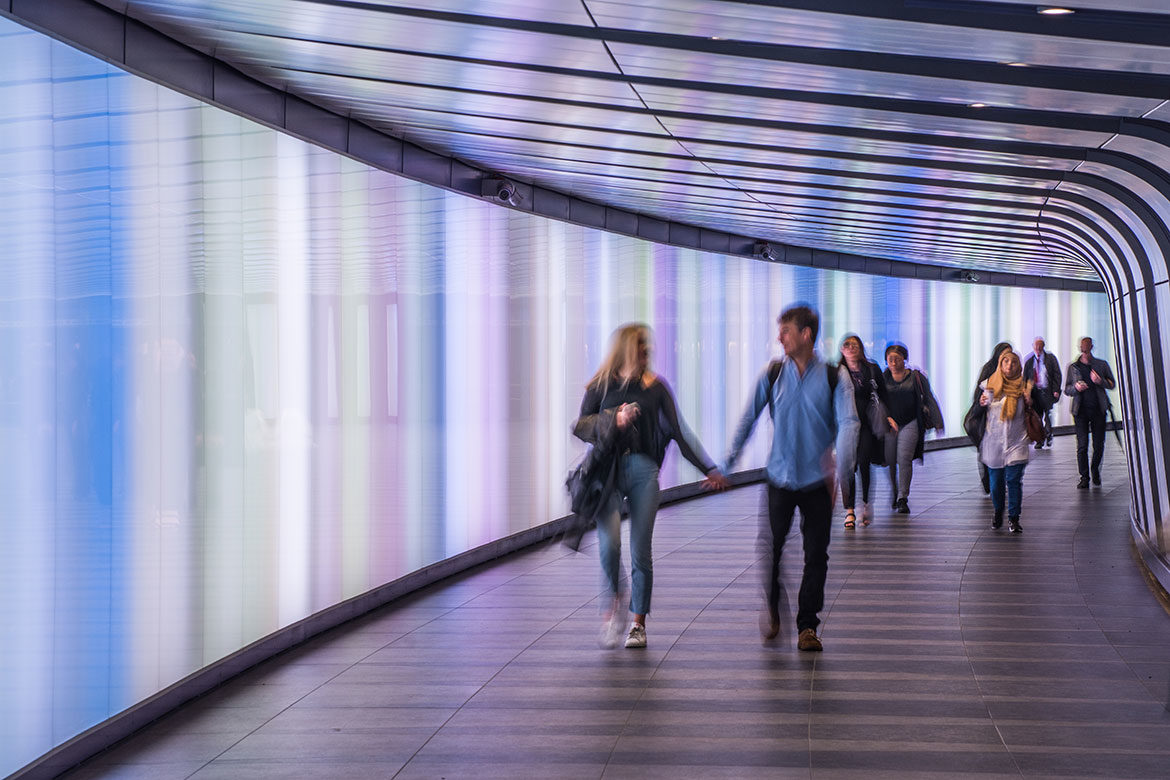 As the artwork’s name suggests, its conceptual framework is simple: it pics colours from historical and recent photographs of King’s Cross and re-interprets them into 25 new colour compositions. Subtle by nature and movement, the colours intermittently intersect and overlay each other in both directions of the tunnel.

The cycle of display is set to ensure that each visitor encounters at least one compositional transition in their journey through the tunnel. Pipette intends to offer each viewer a moment of calm before entering the bustling community of King’s Cross or the rush of the metro system.

Pipette is a living archive of King’s Cross, symbolising its passing of time and its changing of place. Its digital form represents the contemporaneity of its location, informing both its artistic conception and its physical manifestation. 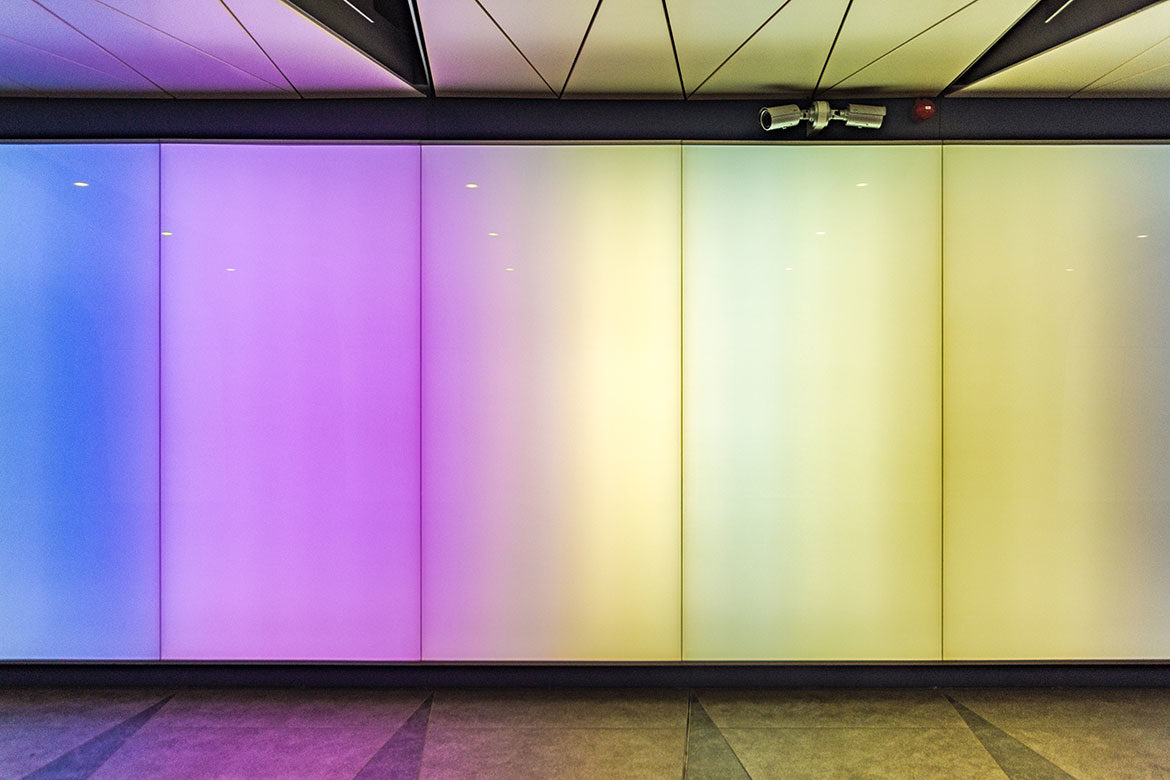 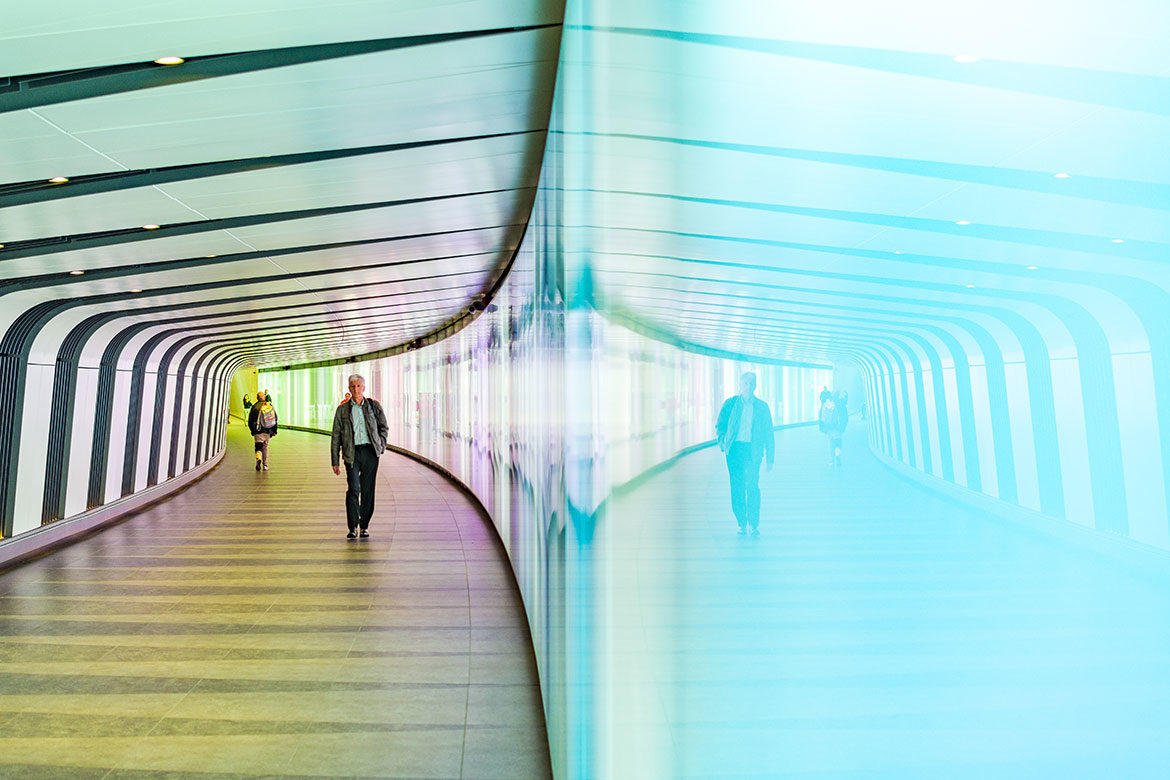 Pipette features as part of the Lumiere London 2016.